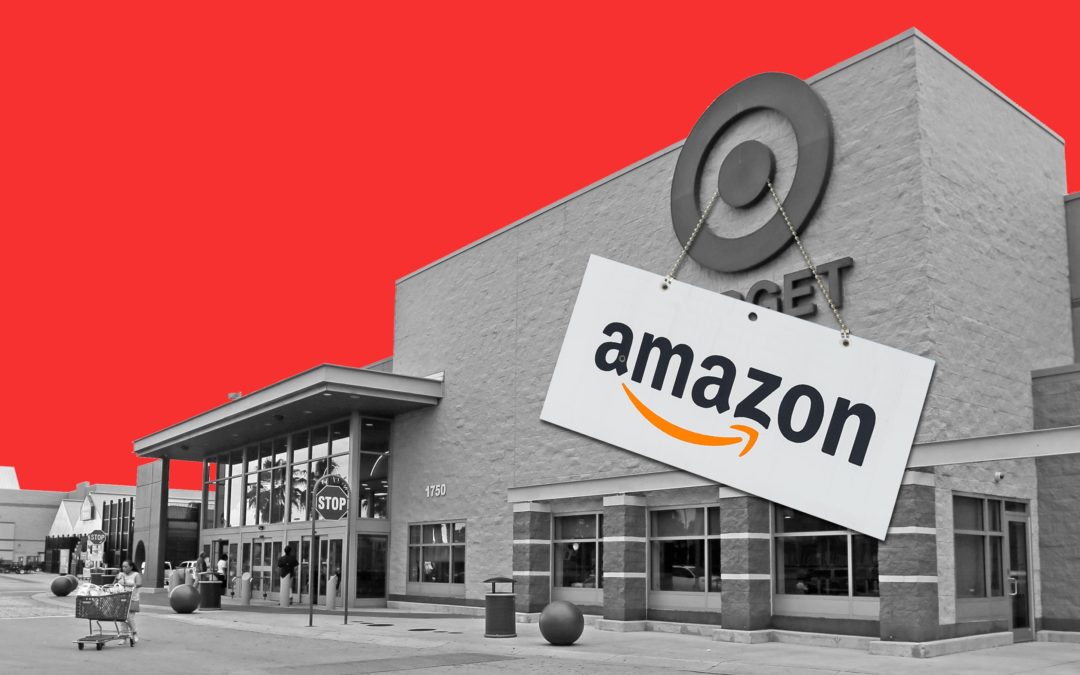 With only two weeks left in 2018, Loup Ventures founder Gene Munster has conceded his bold prediction that Amazon would acquire Target before the end of the year. In a new blog post, however, Munster said the deal still makes sense 2019 for the same reasons it did in 2018.

There are three main reasons Amazon should buy Target, according to Munster:

Munster said Amazon and Walmart are aggressively going after each other’s business, with Amazon lagging behind Walmart in physical stores and Walmart significantly trailing Amazon in its online offerings. Neither company has been shy about spending big bucks to close the gap, with Amazon opening rolling out new physical stores in 2018 and Walmart recently acquiring Art.com. Munster said Amazon needs Target and its 1,800 stores to give a boost to its physical retail presence.

Munster may have gotten the timing wrong on his 2018 prediction, be he said the rationale for a Target buyout is not time-sensitive.

“In fact, our belief that online retail will eventually represent 55% of US retail sales is one that will take place over a very long term — at a glacial pace, and Amazon is playing the long game in brick and mortar retail,” Munster wrote.

Despite a weak overall market Amazon stock is up another 30 percent year-to-date in 2018.