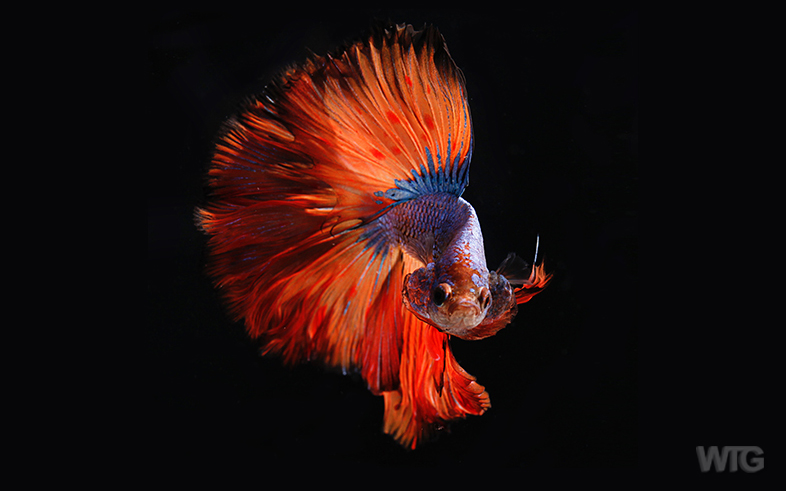 What to do with a Passive-Aggressive Client

A passive-aggressive client is one who is very passive when you ask for initial input, but when you submit the finished product, they aggressively attack it, demanding a lot of detailed changes, both major and minor. They had an idea of what they wanted all along but kept it mostly to themselves.

Even though they showed appreciation of certain ideas and elements throughout the development process, do not expect the passive-aggressive client to keep any of them as they send revisions your way.

How to Deal with

Stay multiple steps ahead of the passive-aggressive client.

Expecting the last-minute requests for revisions may soften the blow of the client’s aggressive behavior. For design projects keep your original layered design intact so that you can easily refine and change it later (not that you wouldn’t, but it does happen). Also, make sure your contract specifies a limited number of revisions.

Be willing to say “goodbye” if there behavior is simply not worth your time. Keep in mind there are essentially endless potential clients out there (other fish in the sea). Additionally, a project/task should be construed as a collaboration of multiple individuals. You are doing them a favor, and they are doing you a favor in return. It should not simply be seen as a boss (irrational) and worker (slave) scenario.