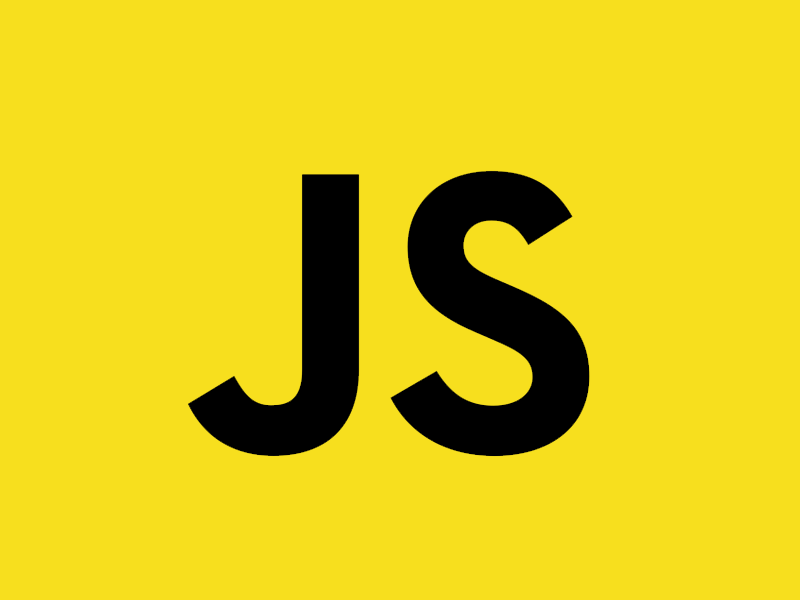 JavaScript is a programming language that adds interactivity to your website (e.g. games, responses when buttons are pressed or data entered in forms, dynamic styling, animation). This article helps you get started with this exciting language and gives you an idea of what is possible.

What is JavaScript, really?

JavaScript is a full-fledged dynamic programming language that, when applied to an HTML document, can provide dynamic interactivity on websites. It was invented by Brendan Eich, co-founder of the Mozilla project, the Mozilla Foundation, and the Mozilla Corporation.

You can do pretty much anything with JavaScript. You’ll start small with simple features such as carousels, image galleries, fluctuating layouts, and responses to button clicks. Eventually as you get more experienced with the language you’ll be able to create games, animated 2D and 3D graphics, full blown database-driven apps, and more!

JavaScript itself is fairly compact but very flexible, and developers have written a lot of tools that sit on top of the core JavaScript language to unlock a huge amount of extra functionality with very little effort. These include:

The above section sounds really exciting, and so it should — JavaScript is one of the most exciting Web technologies, and as you start to get good at it your websites will enter a new dimension of power and creativity.

HOWEVER, JavaScript is a bit more complex to get comfortable with than HTML and CSS, and you’ll have to start small, and keep working at it in tiny regular steps. To start off with, we’ll show you how to add some really basic JavaScript to your page, to create a “hello world!” example (the standard in basic programming examples.)

Important: If you haven’t been following along with the rest of our course, download this example code and use it as a starting point.

Note: The reason we’ve put the <script> element near the bottom of the HTML file is that HTML is loaded by the browser in the order it appears in the file. If the JavaScript is loaded first and it is supposed to affect the HTML below it, it might not work, as the JavaScript would be loaded before the HTML it is supposed to work on. Therefore, near the bottom of the page is often the best strategy.

So your heading text has been changed to “Hello world!” using JavaScript. We did this by first using a function called querySelector() to grab a reference to our heading, and store it in a variable calledmyHeading. This is very similar to what we did in CSS using selectors. When you want to do something to an element, first you need to select it.

After that, we set the value of the myHeading variable’s innerHTML property (which represents the content of the heading) to “Hello world!”.

Let’s explain just some of the basic features of the JavaScript language, to give you some more understanding of how it all works. Better yet, these features are common to all programming languages. If you can understand these fundamentals, you should be able to make a start programming just about anything!

Variables are containers that you can store values in. You start by declaring a variable with the varkeyword, followed by any name you want to call it:

Note: All lines in JS must end with a semi-colon, to indicate that this is where the line ends. If you don’t include these, you can get unexpected results.

Note: You can call a variable nearly anything, but there are some name restrictions (see this article on variable naming rules.)

Note: JavaScript is case sensitive — myVariable is a different variable to myvariable. If you are getting problems in your code, check the casing!

After declaring a variable, you can give it a value:

You can retrieve the value by just calling the variable by name:

You can do both these operations on the same line if you wish:

After giving a variable a value, you can later choose to change it:

So why do we need variables? Well, variables are needed to do anything interesting in programming. If values couldn’t change, then you couldn’t do anything dynamic, like personalize a greeting message or change the image displayed in an image gallery.

You can put comments into JavaScript code, just like you can in CSS:

If your comment contains no line breaks, it’s often easier to put it behind two slashes like this:

An operator is a mathematical symbol that produces a result based on two values (or variables). In the following table you can see some of the simplest operators, along with some examples to try out in the JavaScript console.

There are a lot more operators to explore, but this will do for now. See Expressions and operators for a complete list.

Note: Mixing data types can lead to some strange results when performing calculations, so be careful that you are referring to your variables correctly, and getting the results you expect. For example enter"35" + "25" into your console. Why don’t you get the result you expected? Because the quote marks turn the numbers into strings, so you’ve ended up concatenating strings rather than adding numbers. If you enter 35 + 25, you’ll get the correct result.

Conditionals are code structures that allow you to test whether an expression returns true or not, and then run different code depending on the result. The most common form of conditional is called if ... else. So for example:

The expression inside the if ( ... ) is the test — this uses the identity operator (as described above) to compare the variable iceCream with the string chocolate to see if the two are equal. If this comparison returns true, run the first block of code. If not, skip that code and run the second block of code after the else statement.

These functions are built into the browser for you to use whenever you like.

If you see something that looks like a variable name, but has brackets — () — after it, it is probably a function. Functions often take arguments — bits of data they need to do their job. These go inside the brackets, separated by commas if there is more than one item.

For example, the alert() function makes a pop-up box appear inside the browser window, but we need to give it a string as an argument to tell the function what to write in the pop-up box.

The good news is that you can define your own functions — in this next example we write a simple function that takes two numbers as arguments and multiplies them:

Try running the above function in the console, then try using your new function a few times, e.g.:

To create real interactivity on a website, you need events — these are code structures that listen out for things happening to the browser, and then allow you to run code in response to those things. The most obvious example is the click event, which is fired by the browser when the mouse clicks on something. To demonstrate this, try entering the following into your console, then clicking on the current webpage:

There are many ways to attach an event to an element. Here we are selecting the HTML element and setting its onclick handler property equal to an anonymous (i.e. nameless) function that contains the code we want to run when the click event occurs.

Now we’ve gone over a few JavaScript basics, let’s add a few cool basic features to our example site to give you some first idea of what is possible.

In this section we’ll add another image to our site, and add some simple JavaScript to change between the two when the image is clicked on.

So here, we are storing a reference to our image element in the myImage variable. Next, we make this variable’s onclick event handler property equal to an anonymous function. Now, every time this image element is clicked:

Now when you first visit the site, it’ll ask you for your username then give you a personalized message. You can then change the name any time you like by pressing the button. As an added bonus, because the name is stored inside localStorage, it persists after the site is closed down, so the personalized message will still be there when you open the site up again!