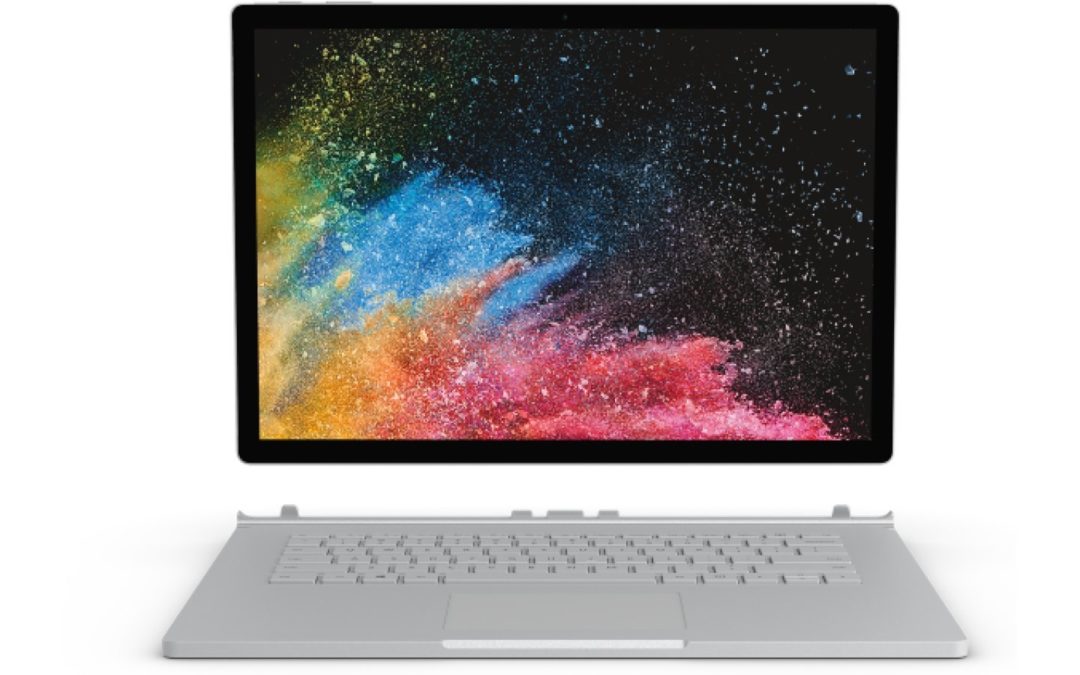 Microsoft just gave its Surface Book 2 laptop hybrid a refresh. Over the weekend, the company quietly added a new mid-range configuration option. The updated model of the 13.5-inch Surface Book 2 includes an Intel 8th-generation quad-core i5 processor, which features a base clock speed of 1.7 GHz and Turbo Boost frequency of up to 3.6 GHz. This updated configuration is listed at $1,499.

Aside from the processor, not much has changed. The refreshed model will be available in a single configuration that includes 8GB RAM and 256GB storage. The previous model of the laptop with 7th-generation dual-core processors will remain available starting at $1,149, though it features customizable RAM and storage options that can bring the price up to $2,999 when maxed out. Microsoft’s Surface Book 2 has been well-reviewed, and the update should add some longevity to the lifespan of the current model. The company has a Surface event planned for April 17th and while there isn’t any word on a redesigned Surface Book, Microsoft is expected to say more about the forthcoming Surface Hub 2. 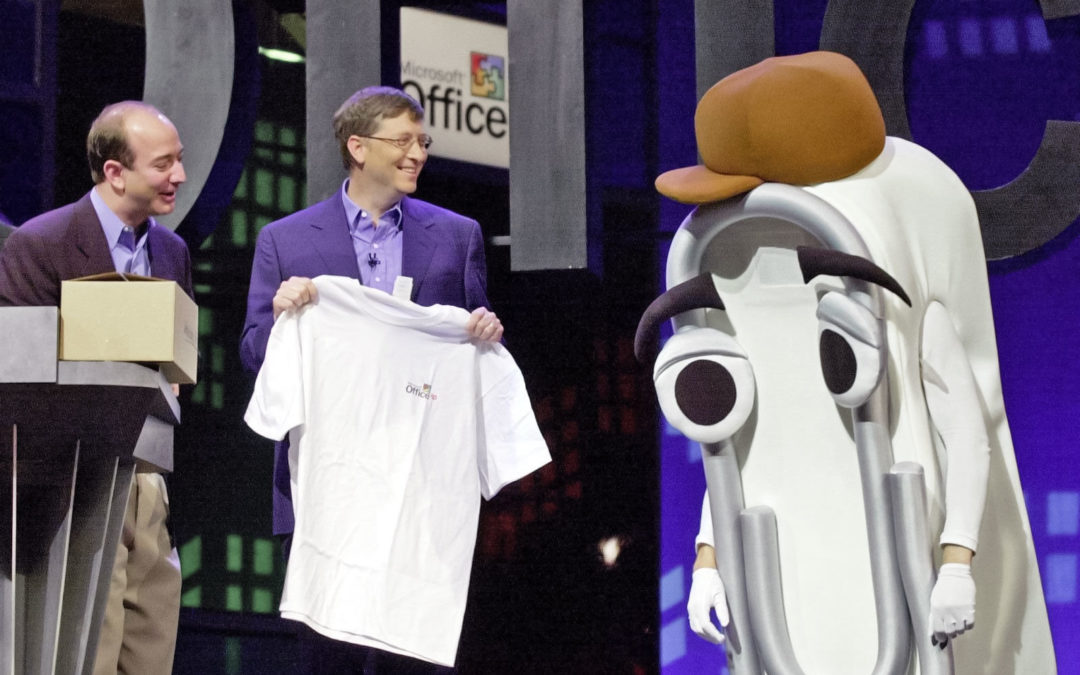 Clippy Was Brought Back to Life, Then Killed Off Again By Microsoft

According to The Verge, Clippy briefly appeared as an animated pack of stickers for Microsoft Teams. The stickers were released on the Office Developer GitHub page, but by the next day, they had vanished. Clippy was around just long enough to rally old fans, and there’s now a user petition to bring Clippy back.

The stickers seemed harmless enough, like a fun little inside joke for those who remember Clippy. But it looks like the broader (and probably more corporate) branding side of the company was not pleased. In 2001, Microsoft called Clippy “the little paperclip with the soulful eyes and the Groucho eyebrows.” The company described the paperclip as an “electronic ham” who “politely” offered hints for using Microsoft Office. Like any popup that offers unsolicited content, though, Clippy could also be a nuisance. It looks like Microsoft wanted to squash any memories of its misguided office assistant, but it might be too late for that.