Learn How to Create Animations with Photoshop (Lesson 2) 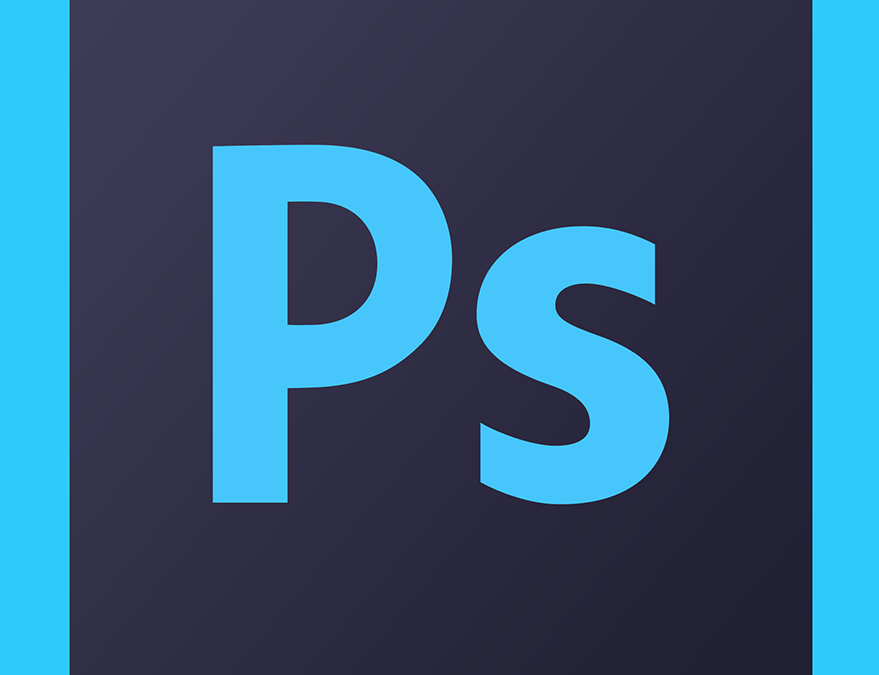 In this next section, we will combine what we learned above to explore some new animation techniques. We’ll also explore how to manipulate animations with adjustment layers and filters, how to create complex movement by layering animations, and even how to create organic-looking effects.

Because smart objects can contain multiple layers, we can create temporary layers that act as templates to help us create more complex animations. For example, in the animation below, I’ve created a red dot that moves around in a circle. Typically, this would be difficult to create, requiring many keyframes. With smart objects, we can use template layers to simplify the process. Let’s see how it’s done:

A red dot moving around in a circle.

To start, I’ll select both layers and convert them to a smart object. This can be done by right-clicking one of the selected layers and choosing “Convert to Smart Object” from the pop-up list.

Now, we can animate both objects as a single layer. Because this is a smart object, I have access to the Transform property in the Timeline panel, which allows me to keyframe rotation. I’ve added a keyframe at each half rotation, for one full rotation. The result is the circle, rotating 360 degrees.

Step 3: Both layers rotate as one.

Now that our animation is working, we’ll need to remove the template shape. To do this, double-click to edit the smart object’s thumbnail in the Layers panel. Once the smart object is open, we can hide the “Template Shape” layer.

All we need to do now is save the smart object document and return to our original document. We can see that our red dot moves around in a circle without the gray shape in the background.

A red dot moving around in a circle.

As I mentioned, smart objects can consist of any type (or multiple types) of layers — including layers that already contain keyframed animation. A smart object’s ability to hold animated layers makes it even easier to create complicated movements, such as the one below. Let’s explore how this is done.

A bouncing dot animation created with multiple sets of keyframes.

In the scene below, I have already set up a simple animation of a yellow dot rotating on a blue background.

Step 1: A yellow dot rotating on the canvas.

Next, I’ll go to the Layers panel, right-click the “Dot” layer, and select “Convert to Smart Object.”

Now, when you play back the animation, it will animate within the distorted smart object.

Animation plays within the transformation.

Now that we’ve learned how to embed animations inside smart objects, we can use this same technique to animate filters. If we add a filter to a smart object that contains an animated layer, the result will be an animation that plays through the filter. Let’s see how this works.

In the scene below, I have already set up a simple animation inside of a smart object that shows a dot moving over a red background.

Step 1: Smart object animation of a yellow dot moving across a red background.

Because our animation already resides in a smart object, I can add a filter directly to it. In this case, I’ll go to “Filter” → “Distort” → “Twirl.”

When I preview the animation, I see some interesting things happening. The filter has been applied to the smart object itself, rather than pixels of its contents. Therefore, the movement of the animated pixels through the filter has a unique effect.

Animation of the Twirl filter.

Layer styles can be applied to animated layers much like regular layers. They are also useful in other ways. I’ll show you what I mean.

In the scene below, I already have a smart object that contains a simple animation of a dot moving across a white background.

Step 2: Layer styles are applied to the image as a whole.

To fix this, I need to remove the white background. Earlier, I mentioned that we could edit the smart object to hide extra layers. In this example, I want to demonstrate another method.

Tip: Holding down Option will separate the sliders, causing a smoother transition.

To finish this method, right-click the layer in the Layers panel and select “Convert to Smart Object.” This will create a new smart object that preserves the changes we’ve just made.

Now, when we add a set of layer styles to our animation, the effect will be applied only to the object.

Layer styles have been added to the smart object animation.

CHANGING AN ANIMATION WITH ADJUSTMENT LAYERS

In the scene below, I have set up a simple grayscsale animation with two dots, one passing over the other.

Because the entire scene has been created in shades of gray, I will use the Gradient Map Adjustment layer to introduce color. Once I’ve added the adjustment layer, I can use the Properties panel to make the following adjustments.

The resulting effect is an animation that has been colored based on the properties of the adjustment layer.

Animation has been colored by the adjustment layer.

Now that we’ve learned several techniques to create animations, I want to combine a few of these to create the organic effect seen below.

Let’s learn how this is done. To start, I’ve created another simple animation with two layers, one passing over the other. The only difference is that both layers have been blurred.

Step 1: Blurry dot animated over another.

Now, we’ll add the Levels Adjustment layer. Use the Properties panel to bring in the shadows and highlights sliders until the edges of the objects are crisp.

Playing back the animation will give us a unique organic effect.